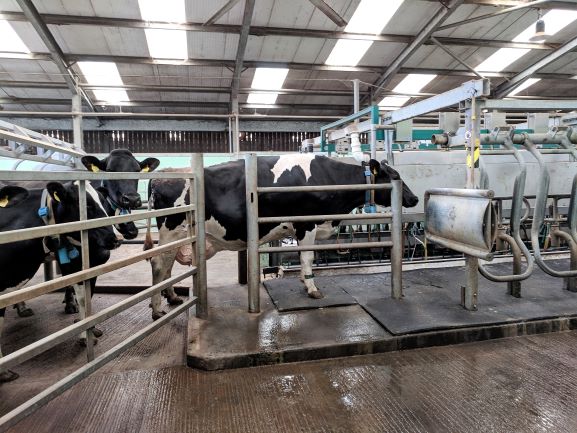 As a training college, Reaseheath’s objective was to pass on the most effective practices and knowledge to its students and the next generation of farmers. In many areas this involved using new smart equipment to maximise productivity and determine trends. These were then used to ensure continuous and efficient operation of the farm.

One area that proved problematic to this approach was the milking parlour. It was in constant operation twice a day and running 98 % of the time. Operationality efficient enough not to warrant extra man-hours or expenditure to upgrade it to smart equipment, but with significant downstream costs and delays in the event of a fault. Additionally, metrics such as the vacuum pressure could be within specification, but still causing minor to significant injuries to the cows due to pressure oscillations that wouldn’t be detected by a spot check. Such injuries would impact the yearly vet bill, but be subtle enough not to be able to be traced back to the milking parlour.

When shutdowns of the parlor did occur, they would take multiple days and personnel to troubleshoot and fix. Causes included the boiler system simply being out of phase with the rest of the system and similar drifts due to small, undetected, overnight power cuts. 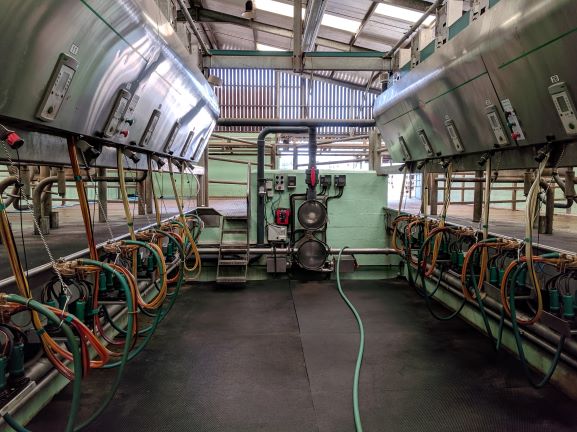 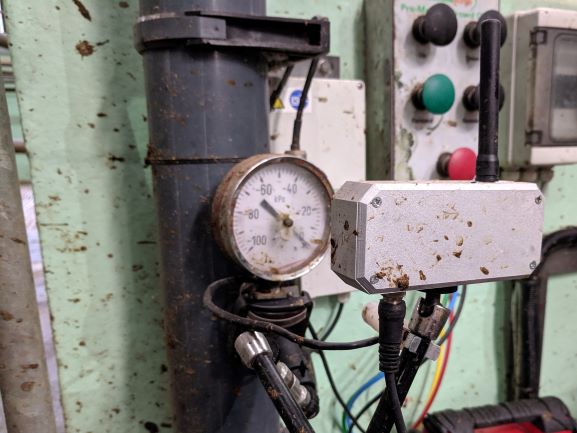 What was required was a way to detect these problems before they were able to impact the parlour’s operation. For example, to detect a boiler’s incorrect timing before it caused a bacterial increase and so, a shutdown.

Reaseheath have now deployed FreeUP technology so that they are able to review the operating pressure of the parlour, ensuring that oscillations aren’t contributing to cow infection rates and vet costs. They have also deployed this technology to ensure that equipment stays in-sync with one another and receive notifications when any part starts to fall out of calibration.

Ed Parrish, Reaseheath’s farm manager said that “Deploying FreeUP technology was incredibly simple to do and has provided us with insightful data regarding the milking parlour. We were able to ensure that the vacuum pressure wasn’t oscillating and was within the desired ranges. We have checked it occasionally by eye before, but to have consistent conformation that we are within specification is something that assures our vet bills are as low as they can be. I also no longer have to send staff to check on the boiler temperatures and timings as this is also automatically monitored and I’m notified the moment that something isn’t quite right. This is great as the boilers are up a set of metal steps that I don’t particularly like staff going up and down constantly especially when they are alone”. 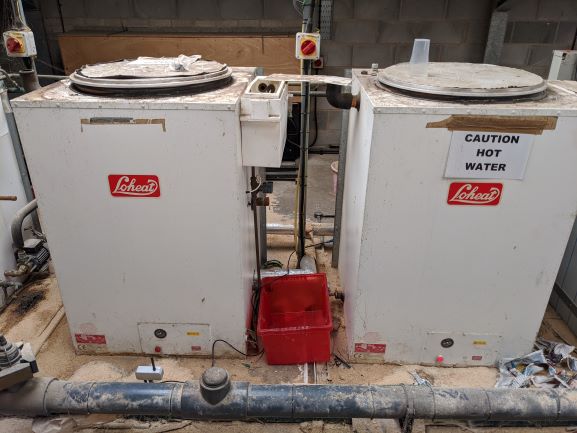 FreeUP’s technology is constantly being deployed to new sectors to record and automate the information being produced by many dials. This tool allows users to increase the efficiency of what they already have rather than requiring installation of new equipment or a new facility to be built

If you have a process or operation that could benefit from increased efficiency, get in touch with us below. Gain that final bit of efficiency, in a box, from FreeUP.

How can we help?